All Collections
Technical support
How much data does a VoIP call consume?

How much data does a VoIP call consume?

Written by Francesco Pastoressa
Updated over a week ago

A cloud-based phone system uses the internet connection to make and receive calls. This means that every call, made or received, will consume a certain amount of data.

Note: click here to know the hardware and connectivity requirements to use any cloud-based phone system at its best. 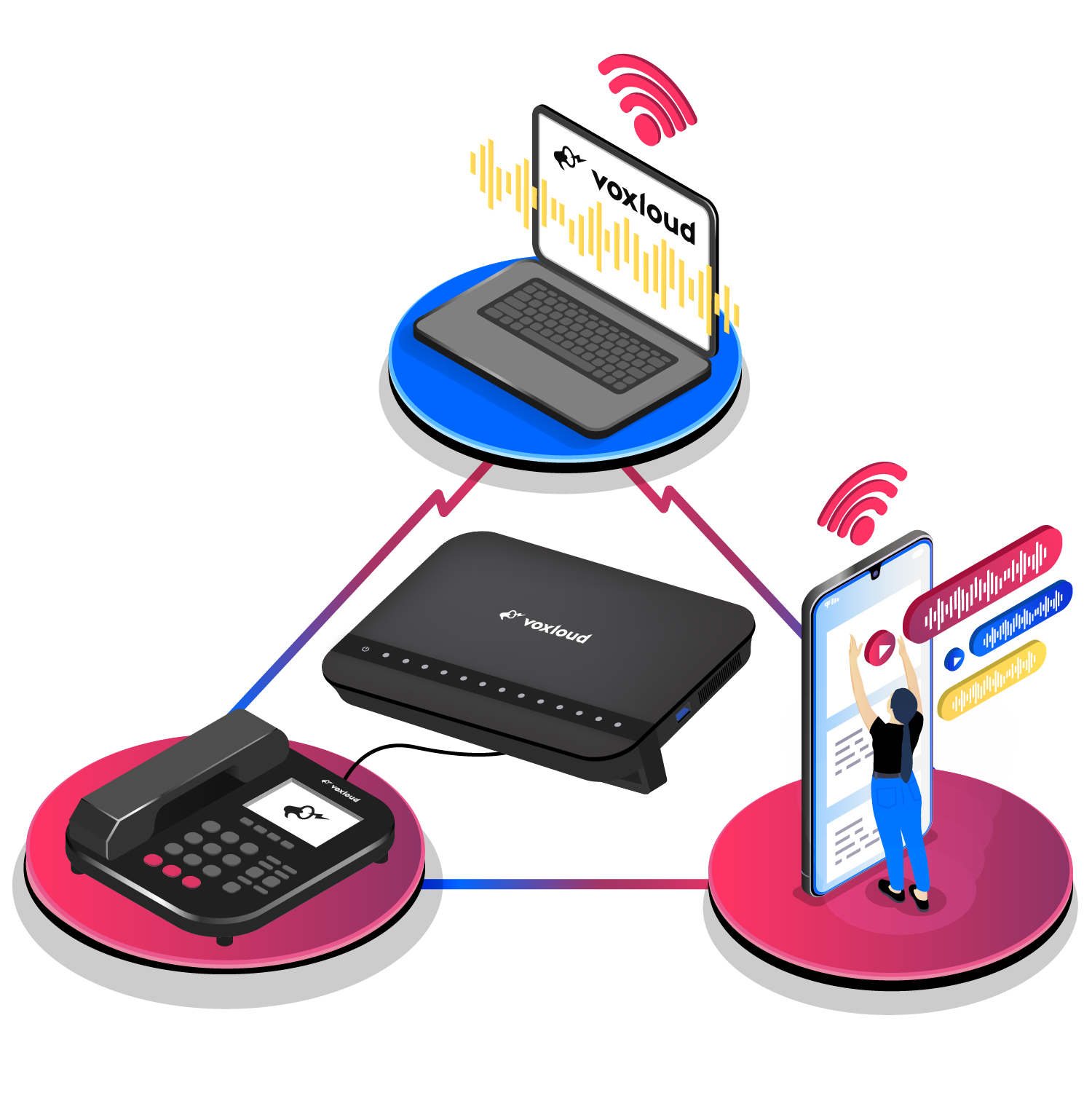 Voice over Internet Protocol (VoIP) is a technology that allows you to make and receive calls via the internet protocol. The call is unpacked into many small packets of information that travel around the network (in a completely secure way).

VoIP technology is nothing more than the method in which these packets are assembled together to create the call. VoIP therefore transforms audio into digital information, makes it reach its destination thanks to the internet, and then transforms digital information (with codecs) back into audio.

What are codecs and what are they for 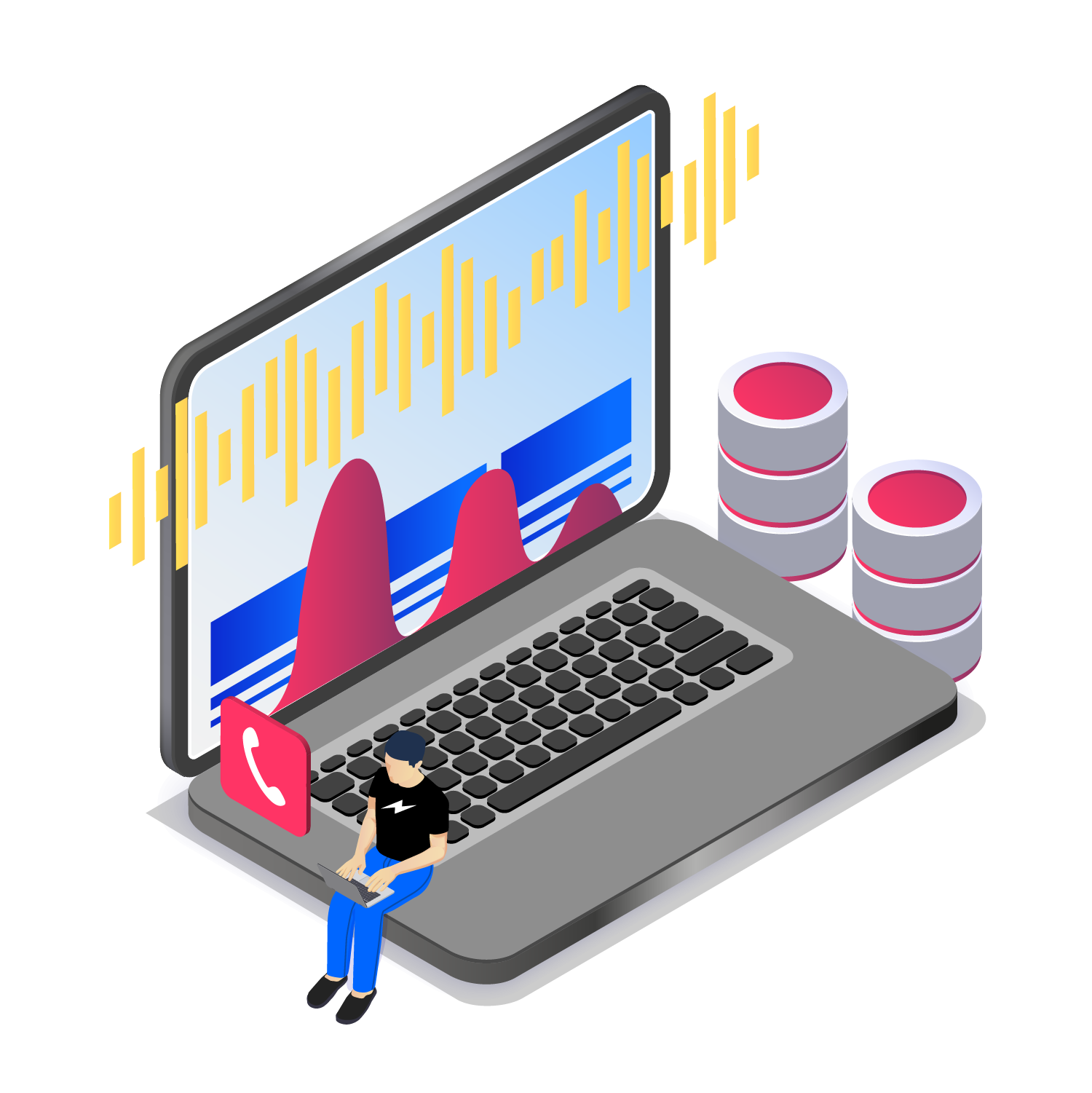 VoIP assembles the data packets that contain the call information to recreate the voice of the interlocutor that we hear on the phone.

The "assembly" of these data packets is done thanks to codecs, processes that compress the packets to make them travel faster on the internet and then, once they arrive at their destination, they decompress them to be read by the platform (then listen as audio).

The most modern PBXs in the cloud and Voxloud use the G.711 codec to manage calls over the internet. There are also other codecs, such as G.729 which allows the sending of more complex data and allows you to transmit sounds and videos in high definition.

The G.711 codec is the most used format in telephone services because (unlike G.729) it does not compress the voice data and returns an audio quality equal to (if not superior) to traditional telephones.

What is the consumption of VoIP calls 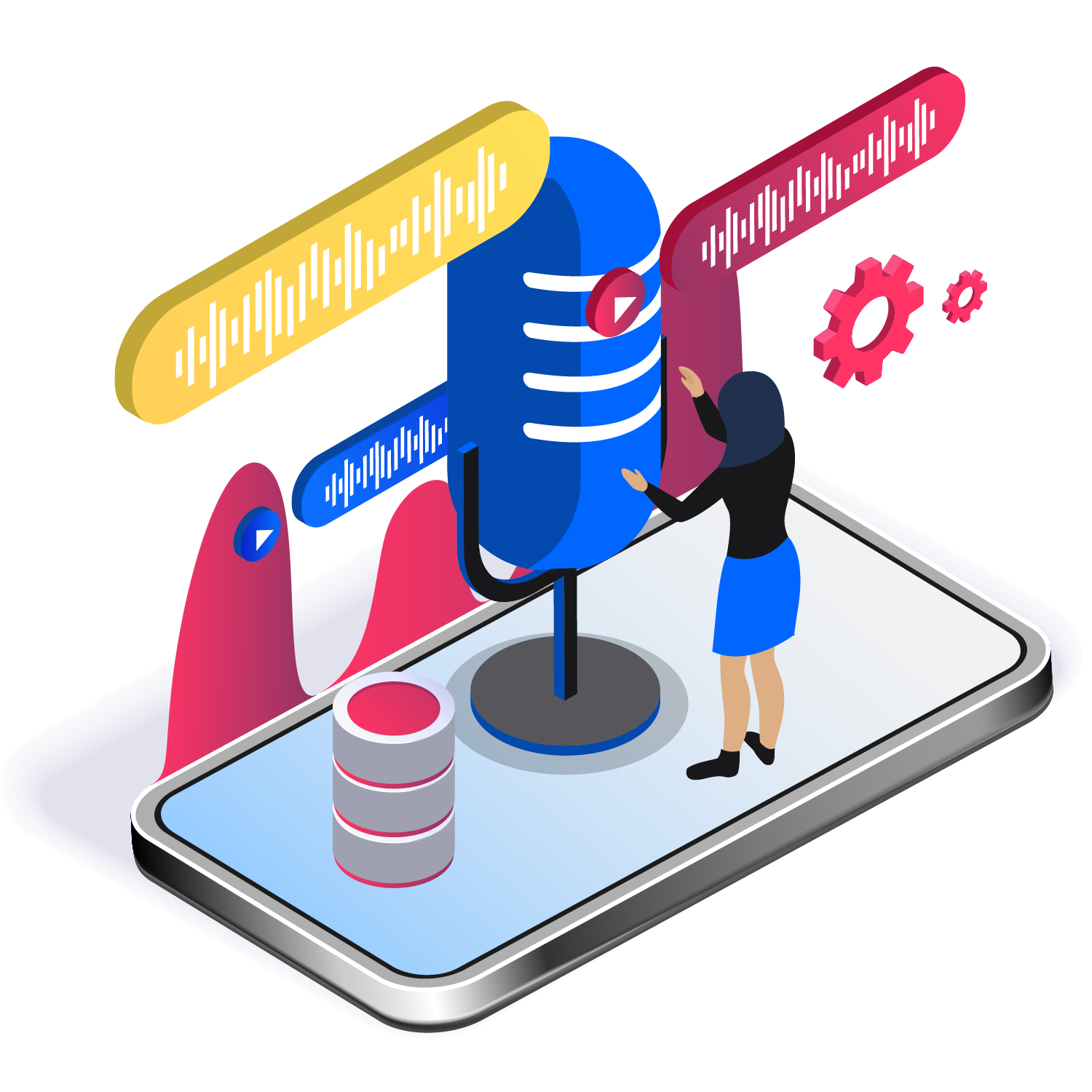 How to calculate the consumption of a VoIP call 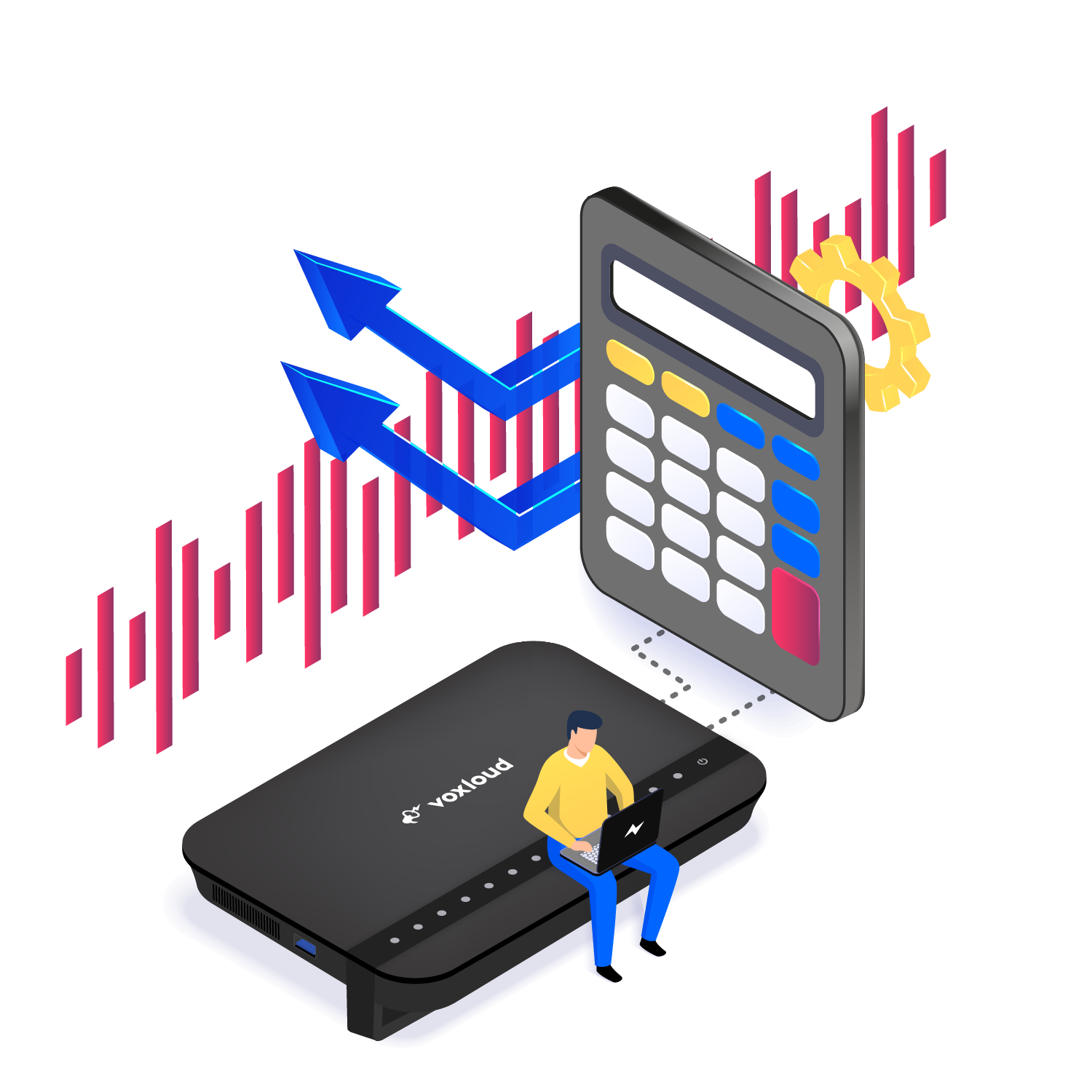 VoIP operators operating on 64 kbps (kilobits per second) connections with a G.711 codec consume approximately 87 kbps (5,220 kilobits per minute) of data sent. In a normal conversation in which two subjects speak, this consumption must be doubled (for the speaker and the listener) for a total of approximately 1,305 bytes (1.3 MB per minute).

The consumption of a VoIP call 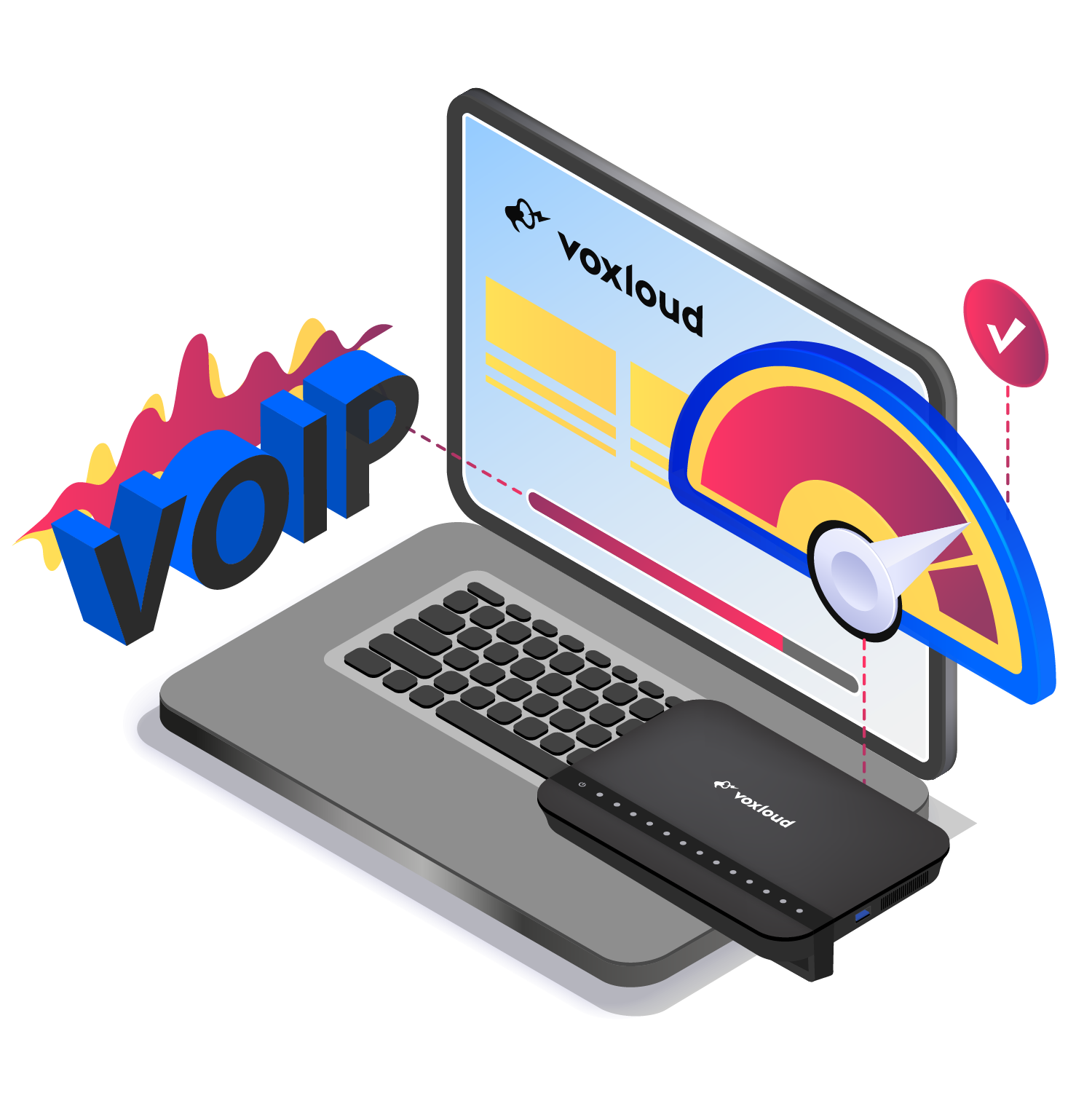 To calculate the consumption of a one-minute VoIP call, we do a quick conversion of the data analyzed above into more common units of measurement.

By making a quick conversion to the most common units of measurement, the consumption of a VoIP call in one minute of conversation is approximately 1,305 bytes (1.3 MB per minute).

The consumption of a VoIP video conference 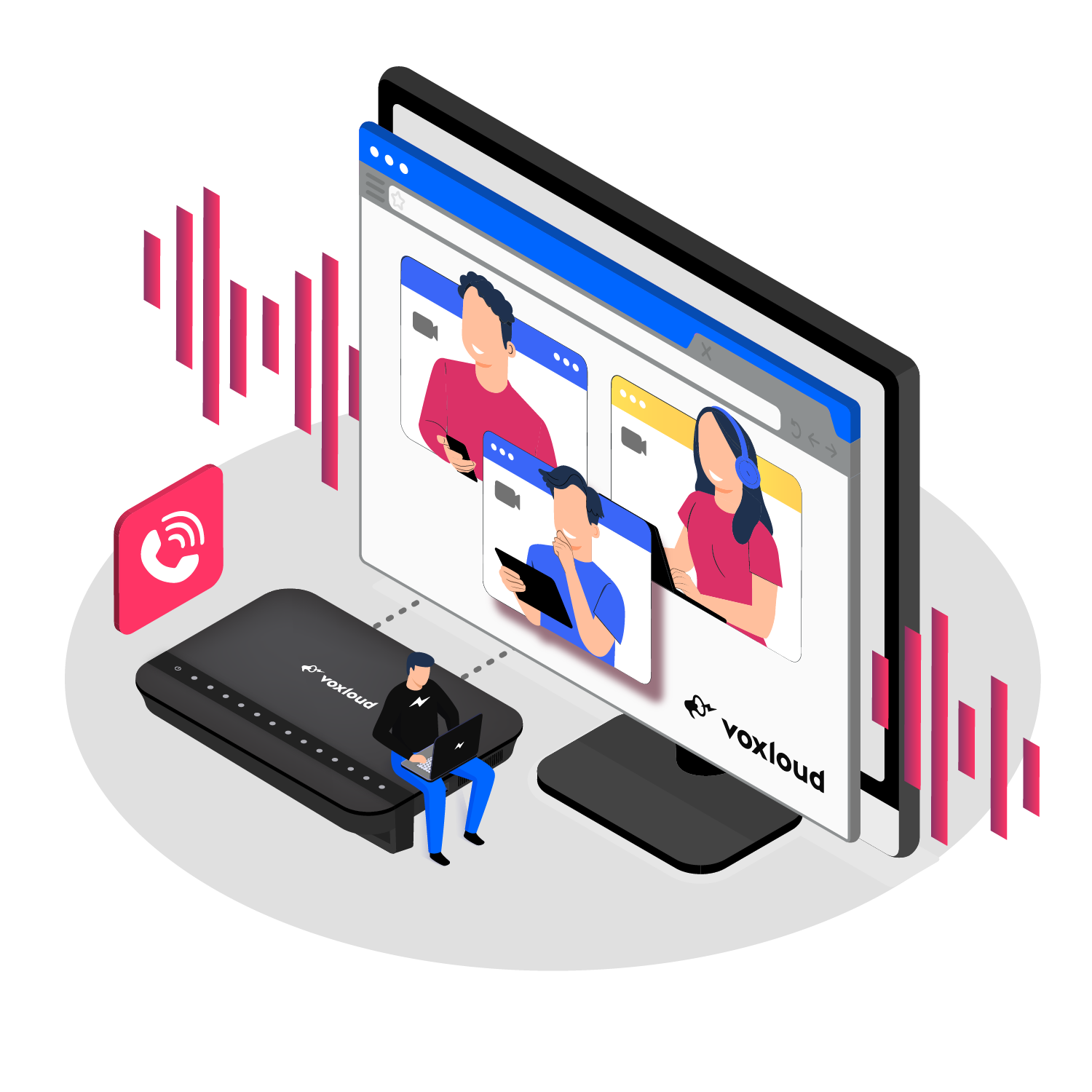 The quality of data transmission also affects bandwidth usage: a standard resolution video call consumes about 3.2 MB per minute, while an HD video conference uses more than 20 MB per minute.

Did this answer your question?